FURYK & FRIENDS, created to raise awareness and funding to benefit children and families in need by the Jim & Tabitha Furyk Foundation, celebrated 10 years of raising much needed dollars for local charities and supporting Jacksonville’s youth!

This year, in addition to continuing to distribute money raised to children’s charities in Jacksonville, the foundation is also partnering with Habitat for Humanity to build a home for a single mother who has a child with Cerebral Palsy. The build will have a ceiling mounted tracking system that will allow the mother to more easily move the child to their bed, shower and throughout the house. The family is currently living with no ADA accommodations so this will be a huge improvement in their lives. The Jim & Tabitha Furyk Foundation is thrilled to expand their charitable partners to include Habitat for Humanity.

Thank you to all the sponsors, celebrities, chefs, in-kind donors, participants and volunteers who are helping to raise awareness and funds for children in Jacksonville. A special thank you to Michael Grebe, Berkshire Partners, SRS Distribution, AT&T, Pepsi, Constellation, PGA TOUR and Fields Auto Group for helping us make a difference in NE Florida. 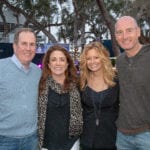 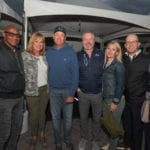 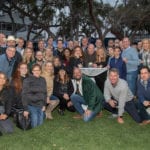 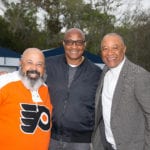 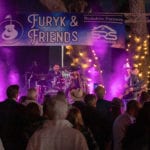 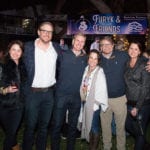 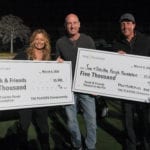 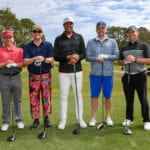 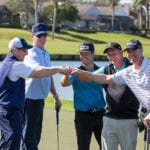 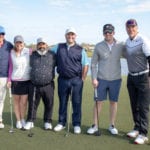 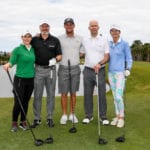 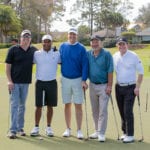 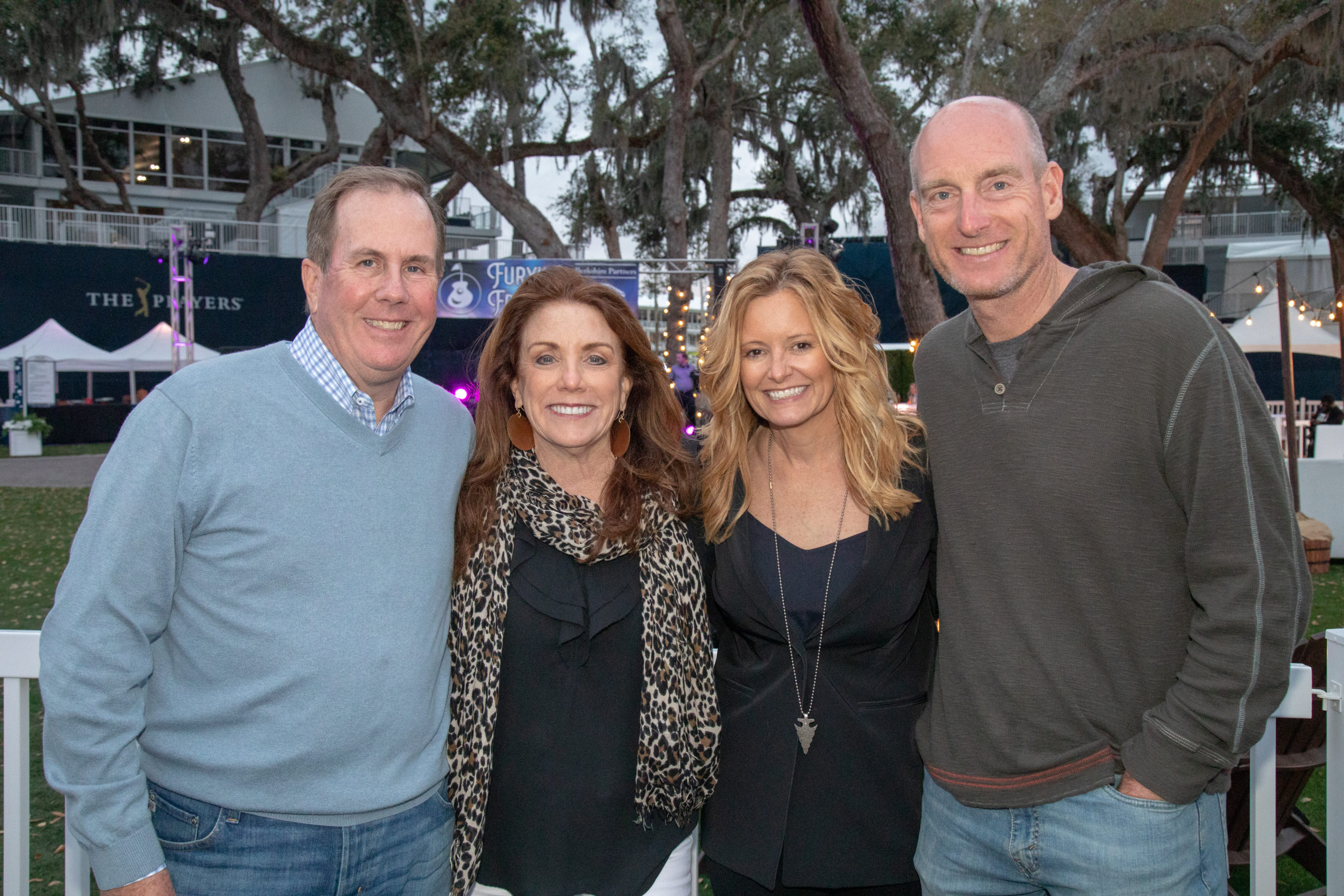 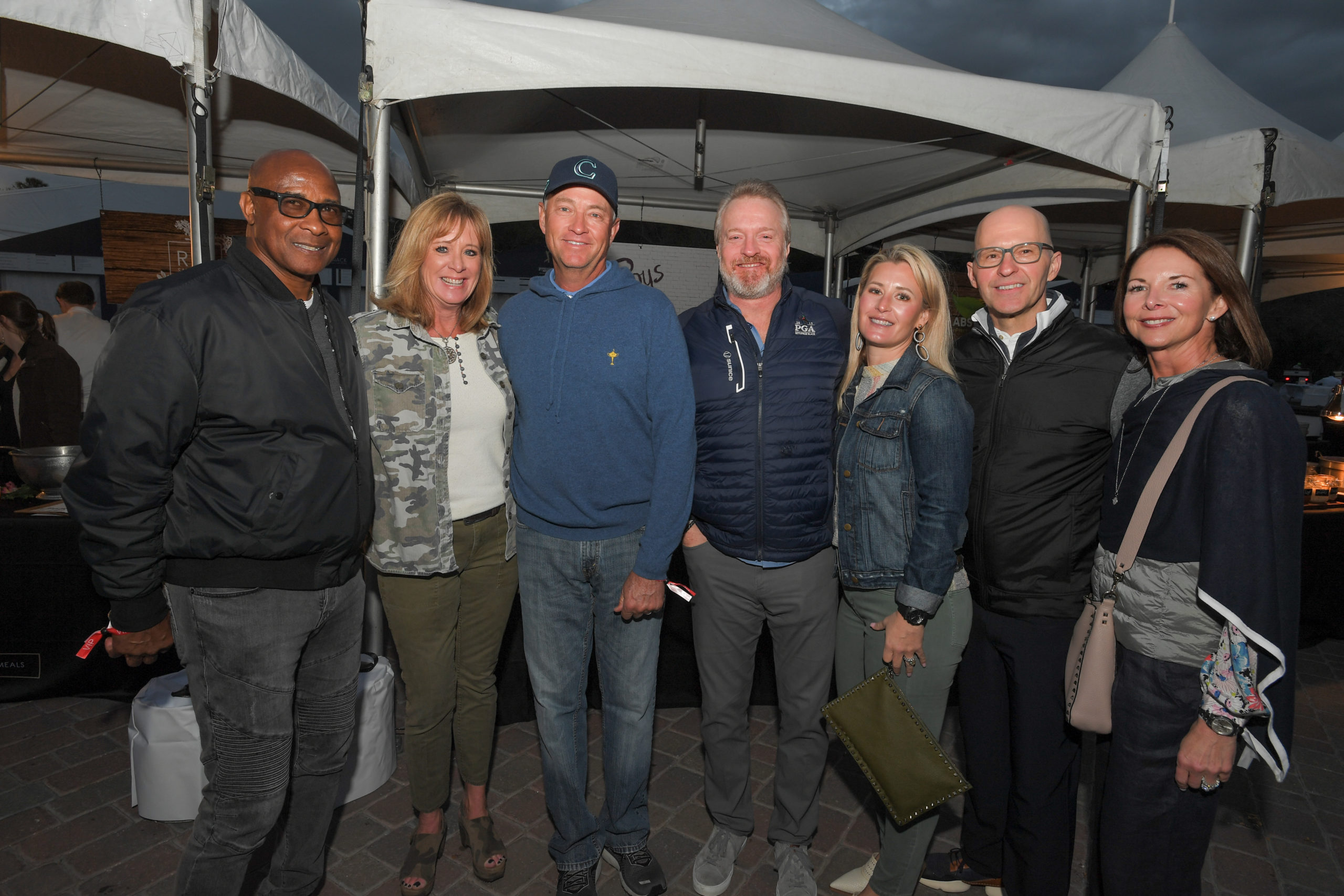 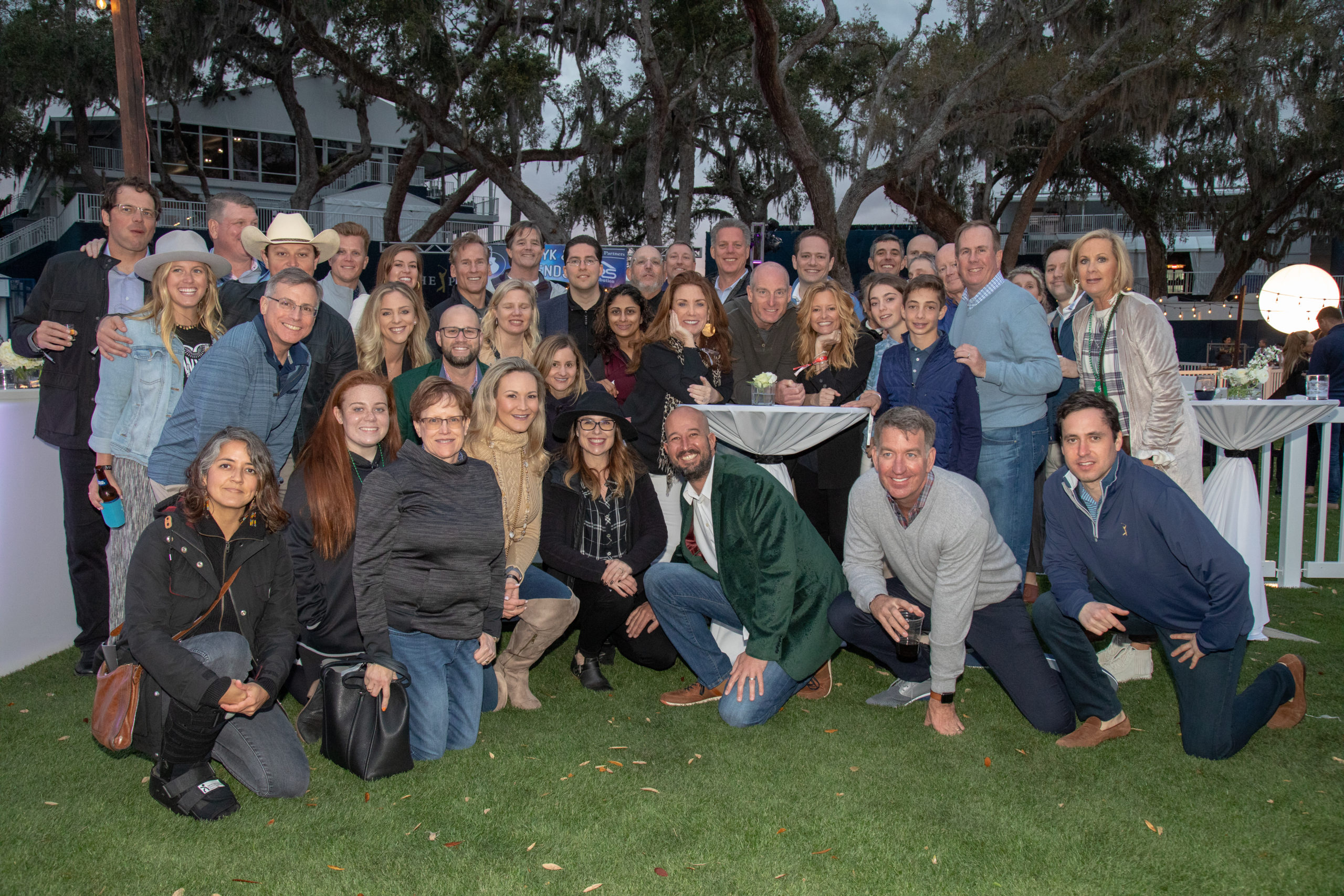 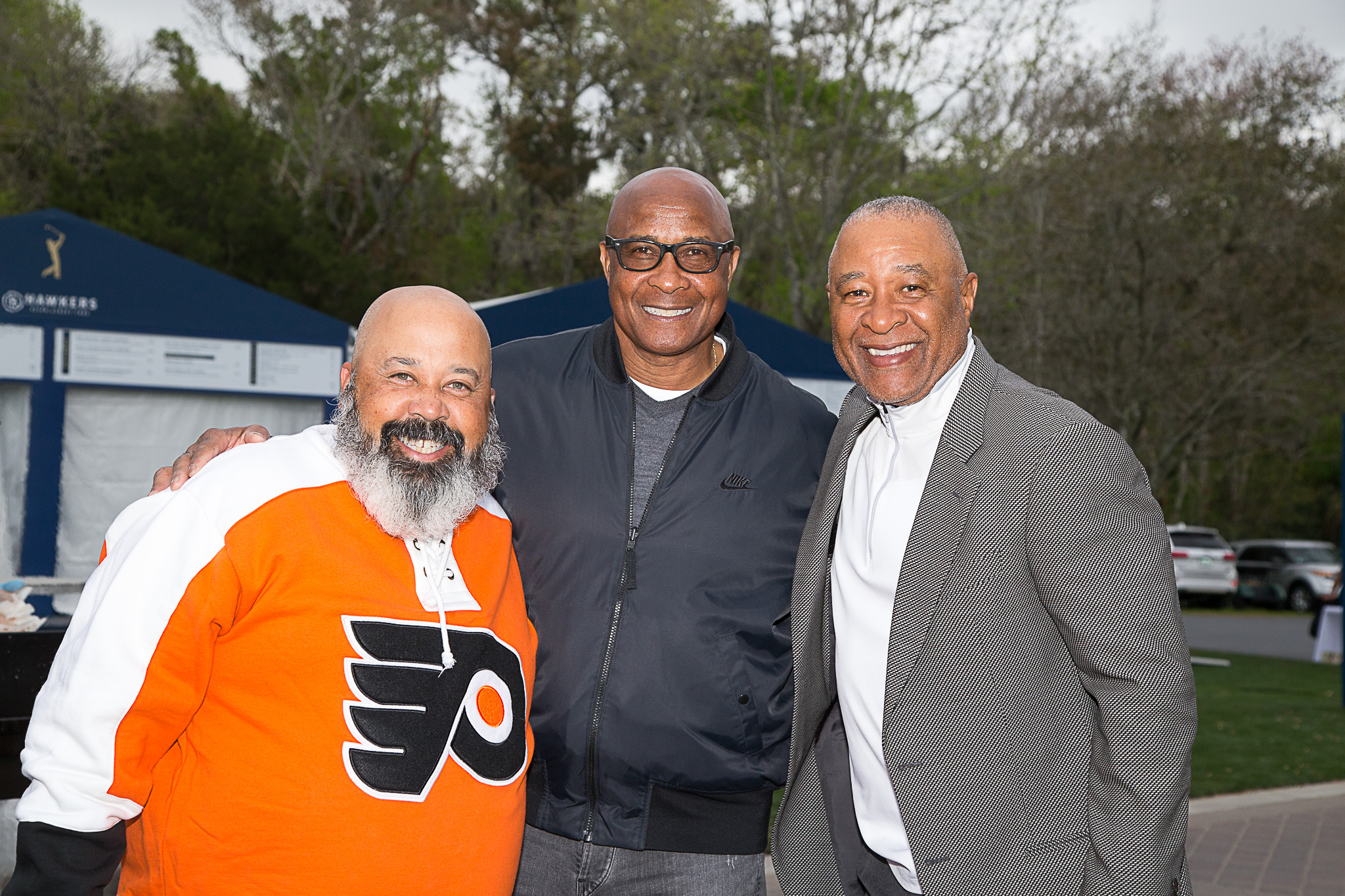 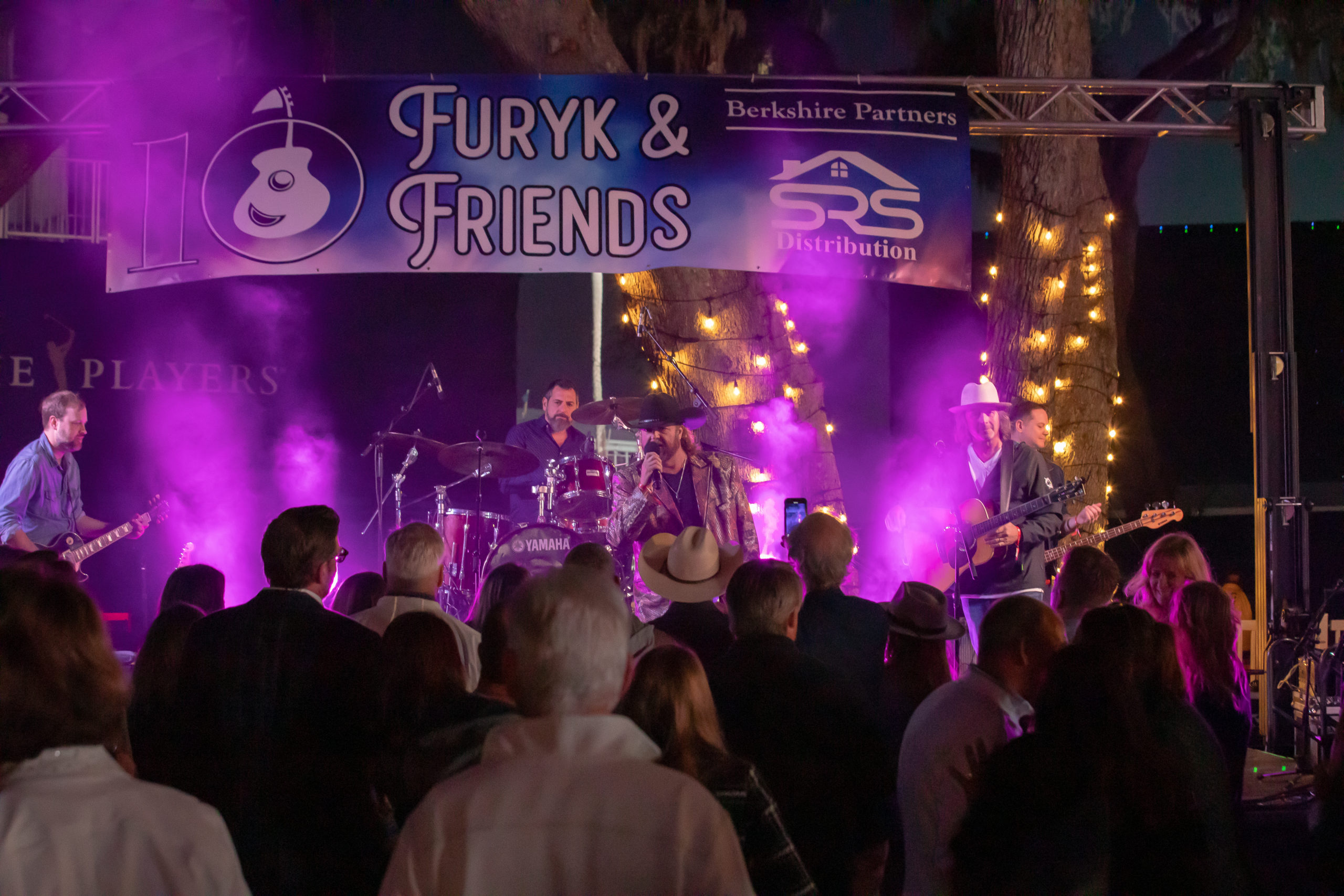 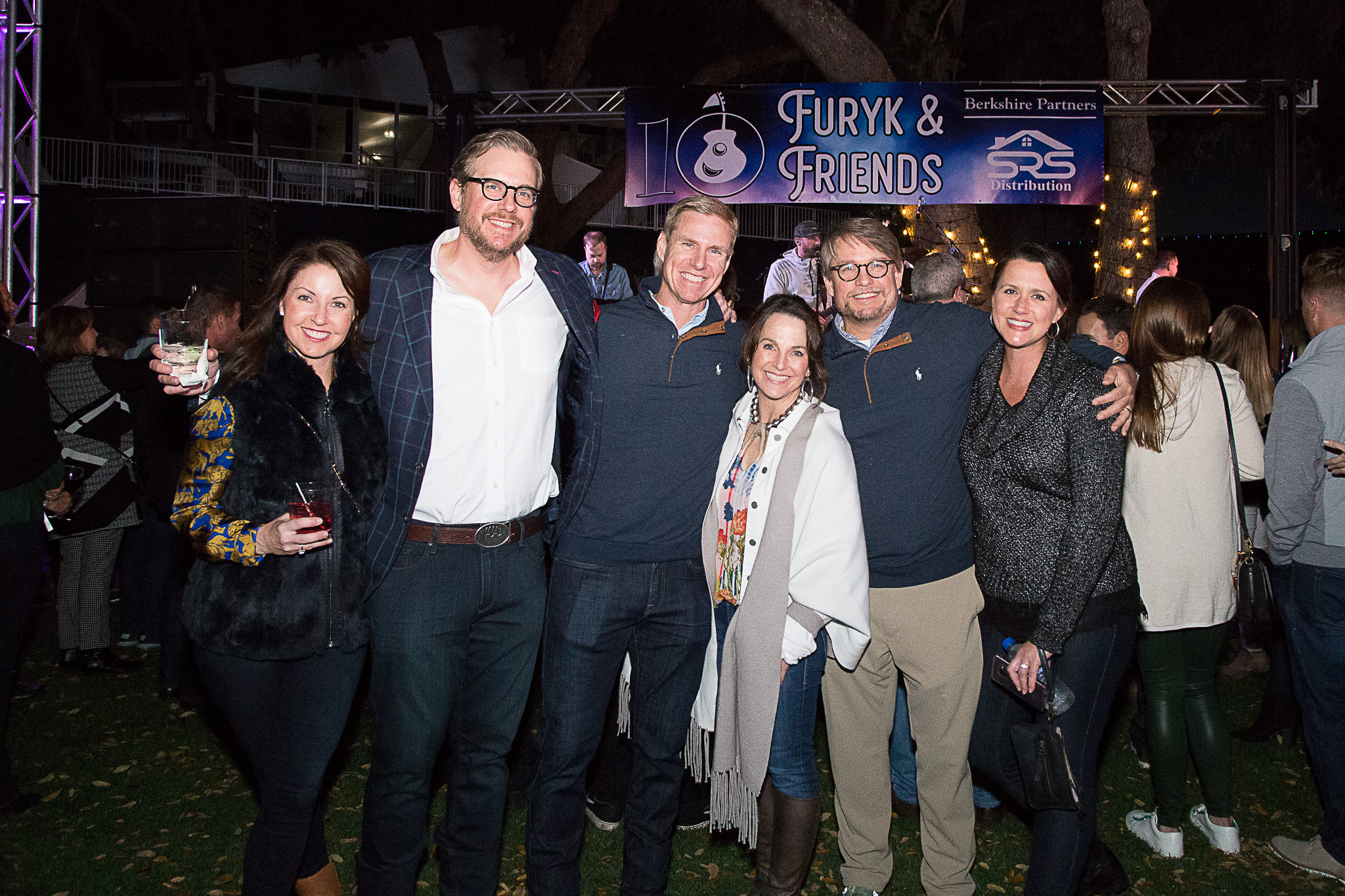 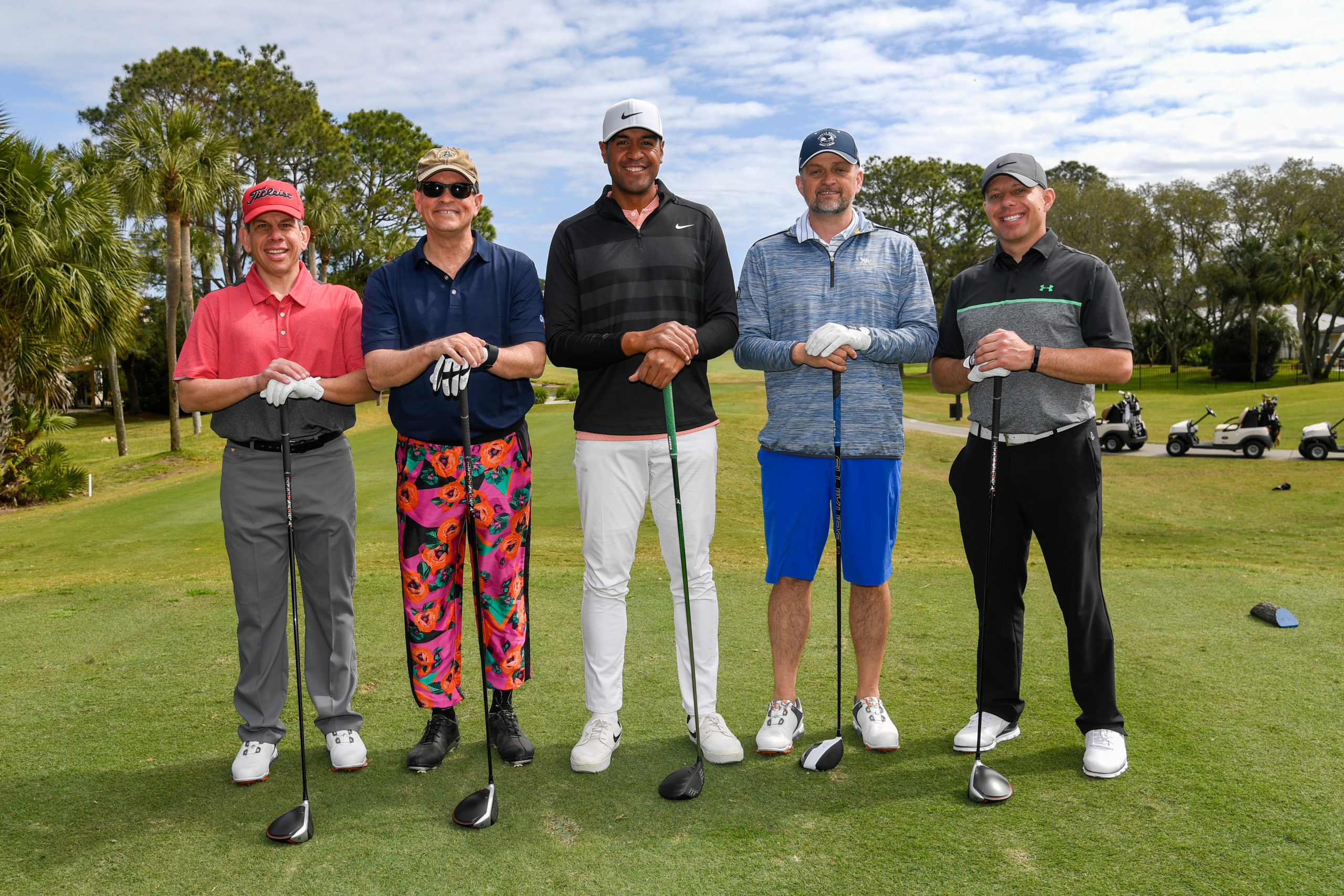 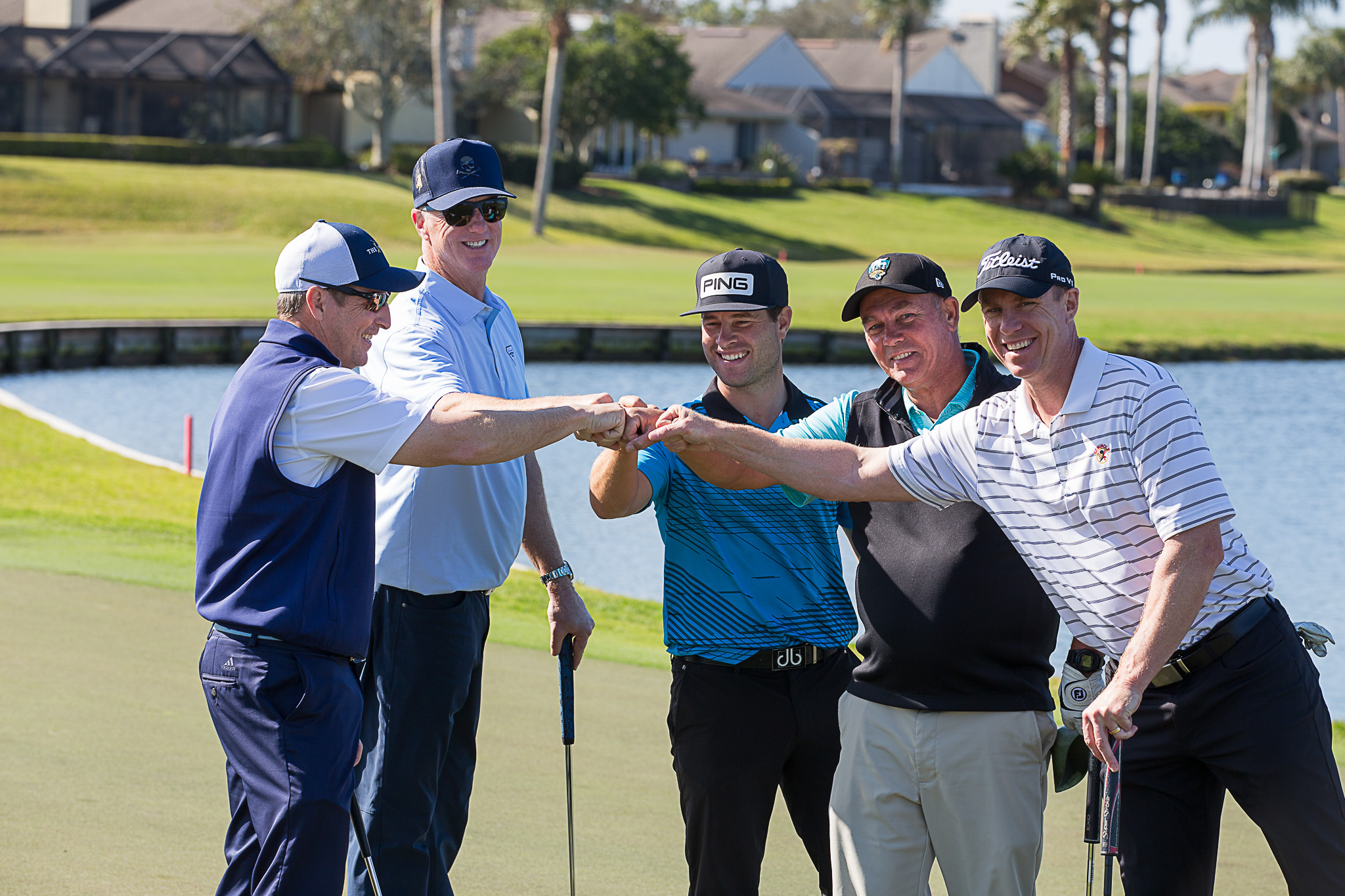 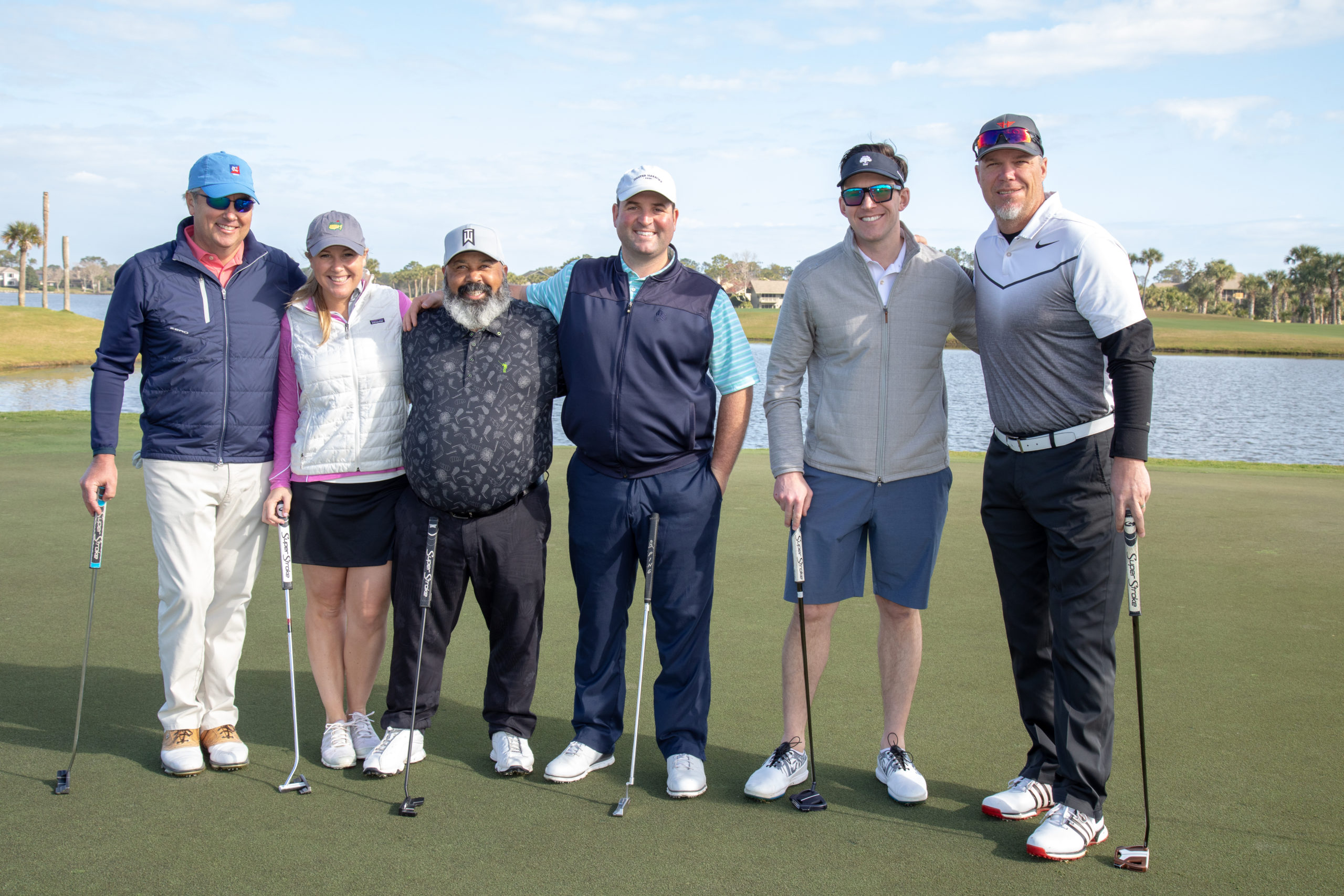 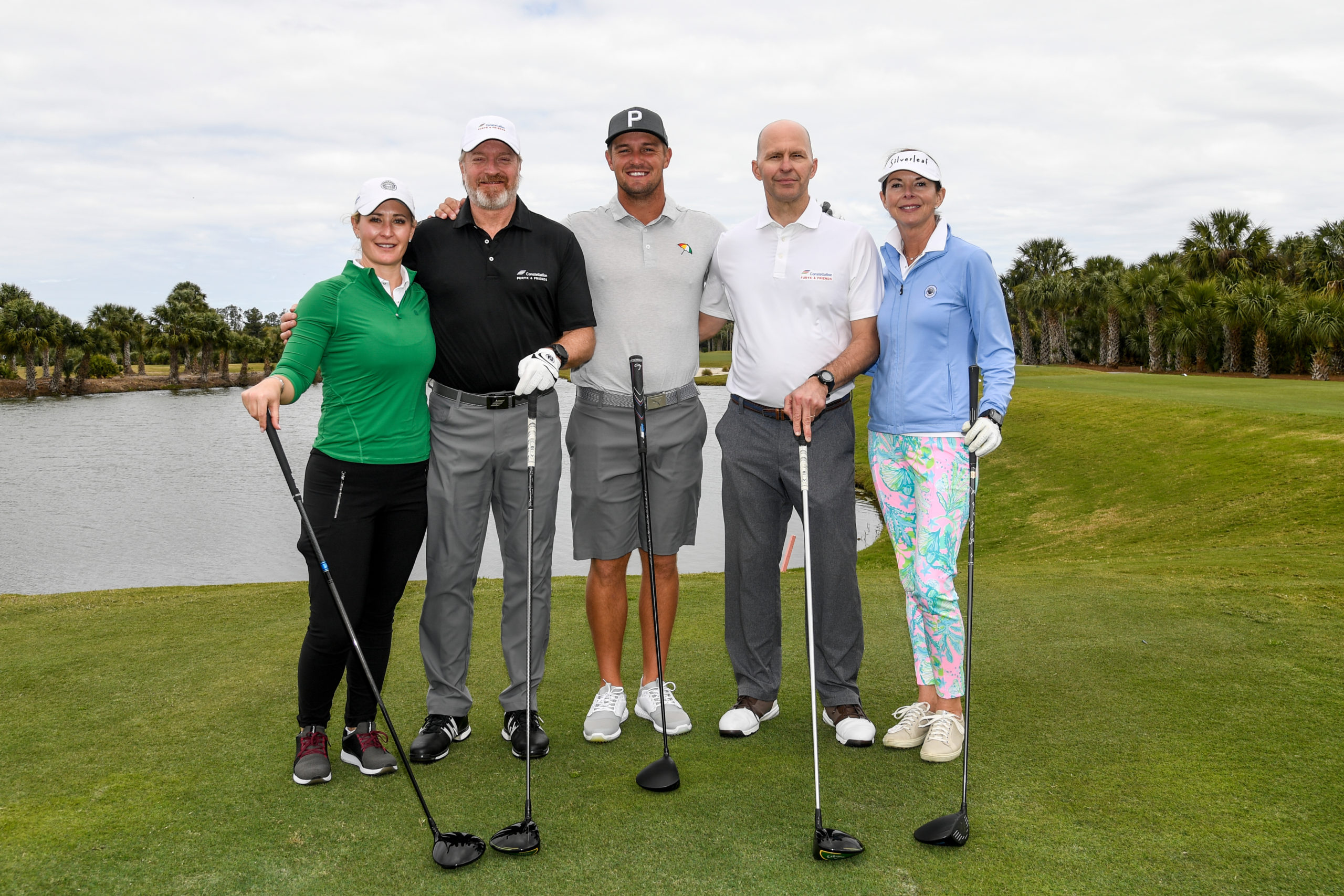 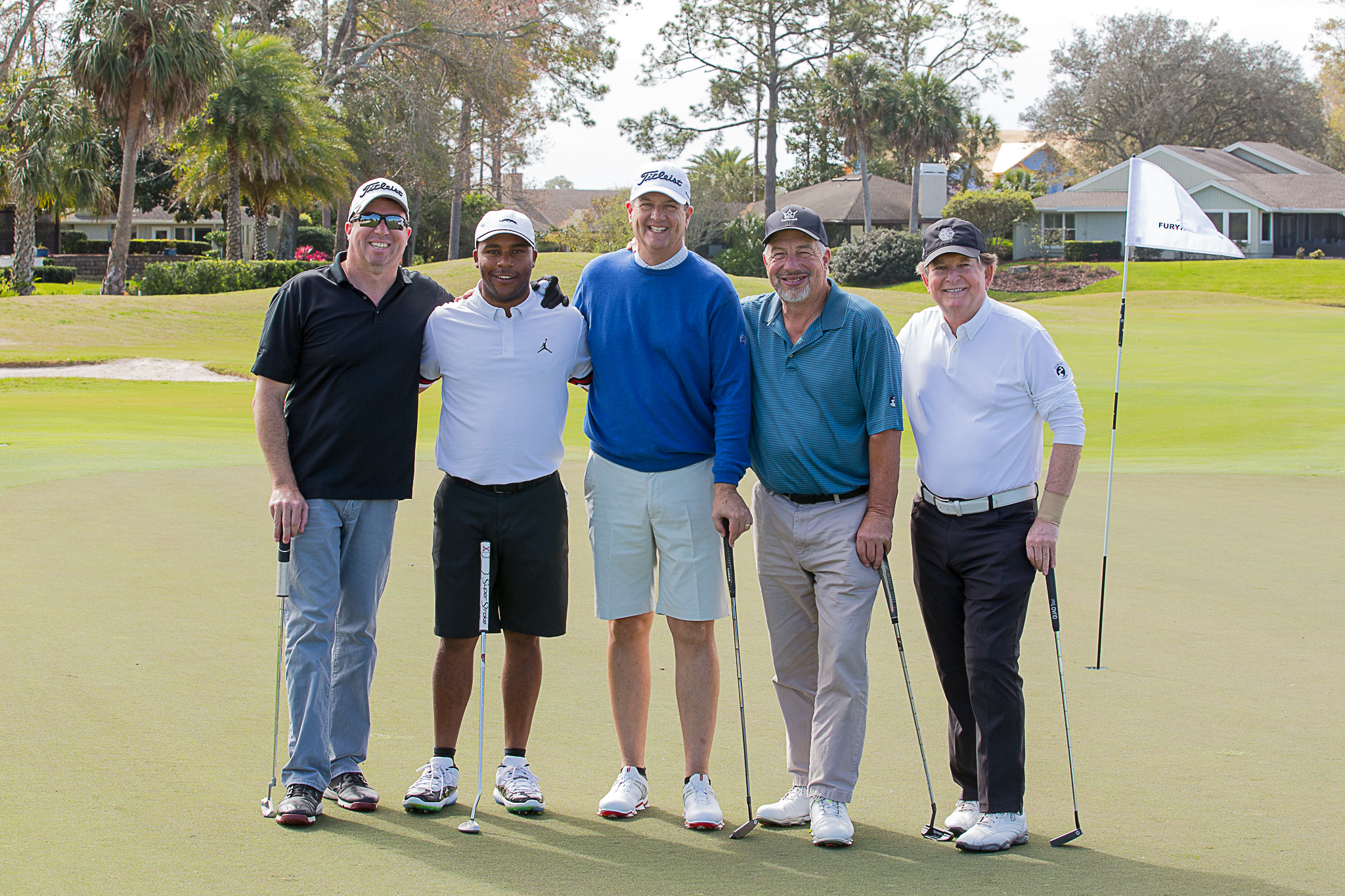 A Special Thank You To Our Sponsors 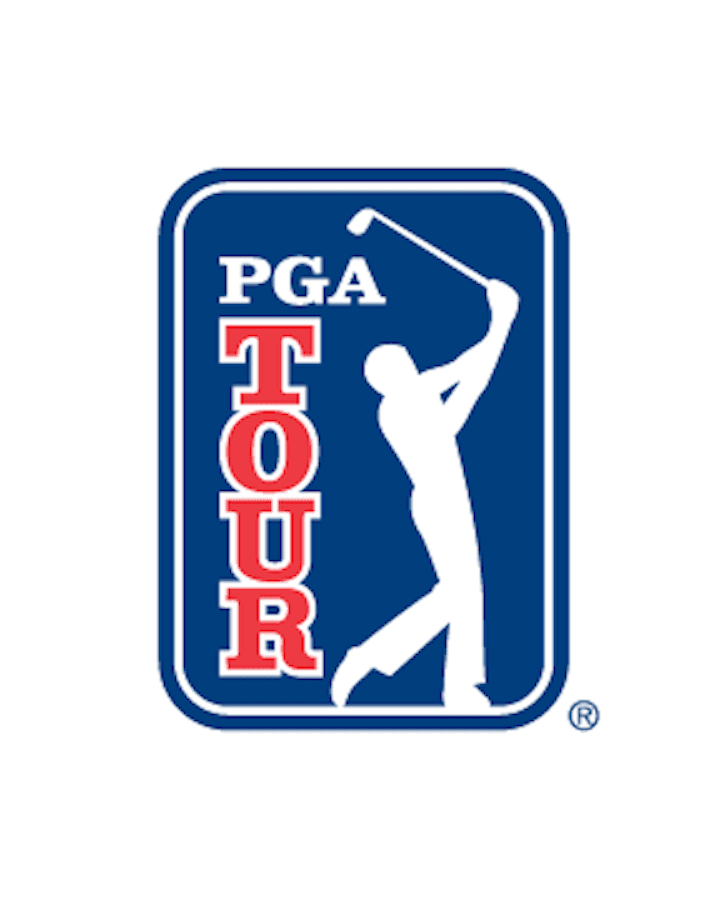 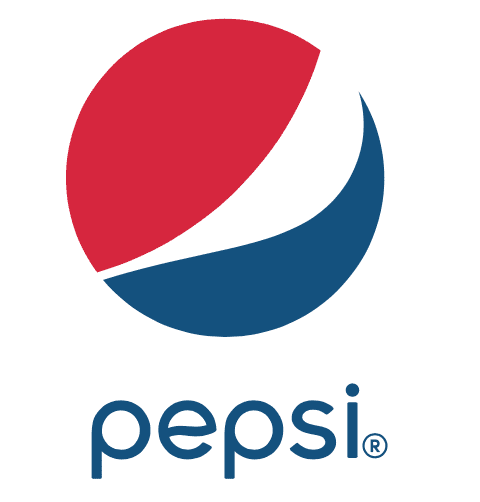 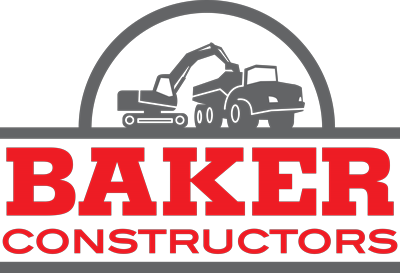 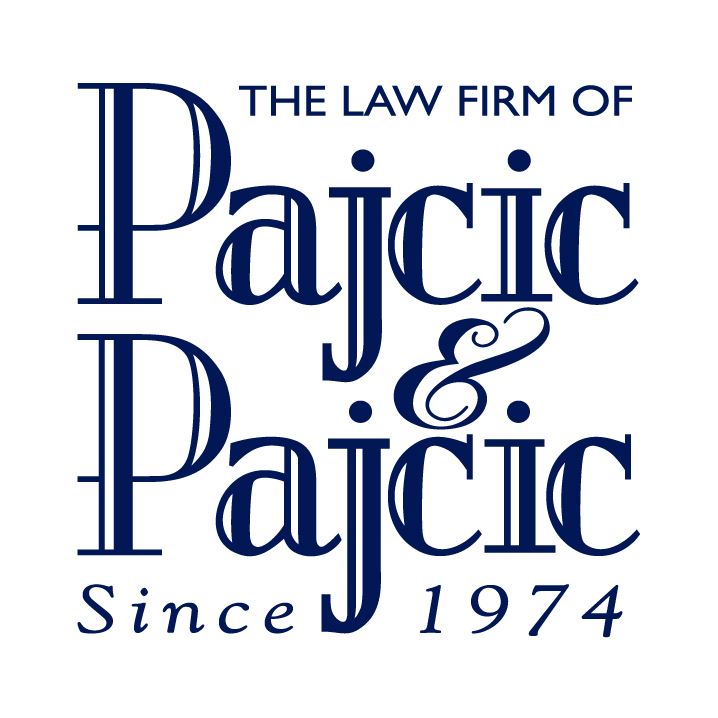 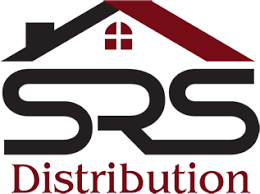